Secret Tricks To Make Even A Caveman Understand IGCSE Mathematics

Is it because some people are born with the ability to understand it and some aren’t? Is there a Maths gene? So far, we have not detected such a gene. And I doubt we ever will. It is true that some people are more presupposed to liking it but that has nothing to do with being good at it. The reason people find Maths so hard is plentiful. Ask anyone who said they had trouble with it in school and they will say, “There are too many formulas”, “The methods don’t make sense”, “I’m just not a Maths person”, and on the list goes. Well, I’m here to tell you there’s only one reason why people find it hard and it has nothing to do with Maths. It has all to do with how it’s taught in school.

In school (except Pasxcel), we are taught that Mathematics is about calculating something. It’s a lot more than just that. It’s about solving problems in the world. Most of the time, they are very interesting problems, like, given a random map, what is the minimum number of different colors you need to color in every country with no adjacent countries having the same color or what is the best shape for containers so that you can pack the maximum amount of containers in the minimum amount of volume. But the students are rarely shown this. They are shown only the tedious calculations and sterile methods. And when a student asks why something is done the way it is, they’re usually answered with, “that’s just the way it’s done”. No explanation is given and even if one is given, it is usually done summarily. Why do they do that? Mathematicians try very hard to impose on themselves strict logic while they are making Maths, why can’t we impose the same when we are teaching it. Maths starts with basic assumptions and we build on those assumptions to get to the results. Through a series of logical steps. There is a reason and justification for each technique and method. How many of us have struggled with algebra? Why does the sign of a number change when you move it to the other side of the equal sign? What is this magic? Well let’s break it down, here’s a simple equation :

How do we go on from here? Well, most teachers would say, bring the 4 to the right of the equation and it becomes a -4. But they rarely say why. What is really going on? Why can’t we bring the 2 to the other side first? The best way to see this is to realize that this is an equation, which means it’s a statement that is true for only a few values of the unknown number, in this case, we denote that with the letter x. So if we could somehow make this equation look like x = something, we have found the value of x that makes this true. So, let’s try that. We see that there are 2 things on the left and one thing on the right. So we simplify that first by subtracting 4 on both sides. Why both sides though? Because the equal sign says that what is on the left must be equal to what is on the right. We cannot do something to one side and not do the same thing on the other without changing the equation. So if we subtract 4 on the left we must also subtract 4 on the right.

And if we skip the first step, we get the “rule” that says if you move a number multiplied to another number, you have to bring it “down” on the other side. No magic, just logic.

Sadly, students are rarely allowed to see the logic and beauty behind each technique and method. They are only told that these are the ways to solve a question. It’s no wonder that they find it very hard to understand. If every step, every technique, is shown in detail, I doubt very much that anyone would find it hard. If you tell someone to climb a hundred steps up the stairs, it would be a daunting task. But if you show them the steps one at a time, then after a while they’ll get to the top without even realizing it. Maths is the same way, jump over the reason why a technique or concept makes sense, then you’re left with what can always seem like magic. And there lies the problem, Maths is rarely shown to be common sense, it is treated like magic. Wave a wand and put pops the number or solution. Use this formula and you’ll get the answer. They rarely tell you why. Above all, Maths is about reasoning. It’s about coming to a conclusion after a series of reasoning that follows a logical chain. It’s when we hide those reasonings that Maths appears magical and elusive.

I do not believe that Maths is hard. If it was, then how can humans have invented it thousands of years ago. If even our primitive ancestors could do Maths, surely we, in such an advanced society could do it too. We must bring back the logic into Maths but above all we must bring back beauty in it. We need to show that Maths is a lot more than just calculations, it’s about seeing the beauty in simple structures and seeing the connections. Looking at the simple and turning out the complex. Because if we insist on relegating Maths to the domain of the unreal, then people will always find it hard.

While you are at it, check out this article about why skipping Mathematics classes could cost you a limb later in life.

We keep our classes small, a maximum of 10 in a class.   From a purely business point of view,…
READ MORE What Makes A Discovery Session So Incredibly Valuable?

As soon as students reach their mid-teenage years, they are bombarded with every nosy neighbour or relative’s favourite question: “What…
READ MORE Teachers Don't Teach At Pasxcel. Find Out Why.

Why Is Pasxcel's School Timetable So Lazy?

Winds were blowing at 25kmph. It was a rather cold day on the wet running track. The runner that the…
READ MORE Community Activities Are A Waste Of Precious Time. Or Is It?

Our students are expected to participate in our community events, which include activities such as debates, forums, trivia and book…
READ MORE

Students Should Only Take A Maximum Of 6 IGCSE Subjects. Here Is Why.

Cambridge allows you to take as many subjects as your time and mental capacity may permit. However, although 20 subjects…
READ MORE

How Pasxcel's Comprehensive Subjects Teach Students To Be Human

Here at Pasxcel, we are educators. More than just guiding them to getting A’s on their papers, we also have…
READ MORE Does your child struggle to wake up to get ready for school? Are they still sleepy in their classes, unable to…
READ MORE 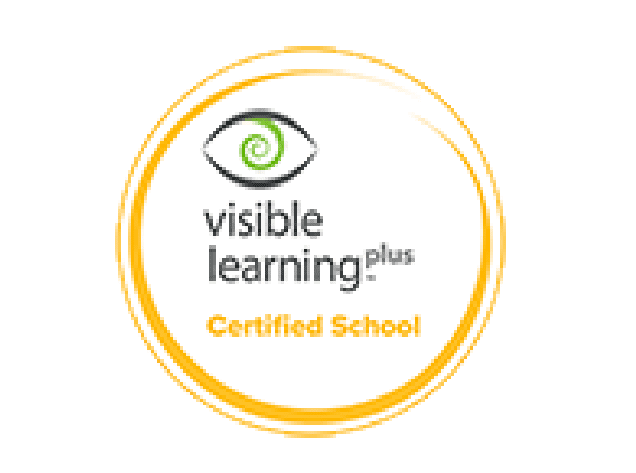